“Watch more, do less” is a key take-home message from the soon-to-be-published expert consensus statement (ESC) from the American Academy of Otolaryngology–Head and Neck Surgery Foundation (AAO-HNSF) on the management of pediatric obstructive sleep apnea (OSA) after adenotonsillectomy. Not every child who has continuing obstructive symptoms after initial adenotonsillectomy needs or is likely to benefit from additional diagnostic procedures or additional medical or surgical treatment.

“A lot of clinicians look at an Apnea-hypopnea index number after adenotonsillectomy and assume that child automatically needs additional treatment,” said Steve C. Maturo, MD, pediatric otolaryngologist with Maine Medical Partners, a department of Main Medical Center in Portland, Maine. “We don’t think that is the case. If a child has mild sleep apnea and is not having symptoms or other behavioral or quality of life issues, there is a good argument to be made for simply watching them.”

Dr. Maturo was a member of the AAO-HNSF Expert Consensus Statement (ECS) Development Group that authored, “Management of Persistent Pediatric OSA After Adenotonsillectomy.” The ECS will be presented on Wednesday and will be published in an upcoming issue of Otolaryngology–Head and Neck Surgery. ECS Development Group Chair Stacey L. Ishman, MD, MPH, Professor of Otolaryngology, Head & Neck Surgery at Cincinnati Children’s’ Hospital in Ohio, will lead the presentation.

Adenotonsillectomy remains the first-line treatment for pediatric OSA, but the initial surgery is not 100% curative. Depending on the study, between 10% and 60% of children have persistent OSA symptoms after adenotonsillectomy, said ECS Development Group member Seth R. Schwartz, MD, MPH, Director, Listen for Life Center, Virginia Mason Medical Center in Seattle, Washington. Children who are obese, have Down syndrome, or several other high-risk conditions are at higher risk for persistent symptoms and for more severe symptoms after adenotonsillectomy.

“There was comfort with observing children who have asymptomatic, mild persistent sleep apnea after adenotonsillectomy because experience suggests they don’t necessarily benefit from intervention,” Dr. Schwartz said. “And there was agreement that for children with more severe symptoms or more severe sleep apnea or who have moderate to severe OSA and who have symptoms, those children should definitely be assessed and potentially treated.”

Another important area of consensus is the need for multidisciplinary care for children with persistent OSA after initial surgery and the importance of shared decision-making.

The ECS follows the 2021 ECS, Pediatric Drug-Induced Sleep Endoscopy (DISE). Both ESCs are intended to identify areas of variation and improve the quality of care for children with OSA. Some Development Group members, although not all, contributed to both statements.

“Each child should be treated as an individual, not a number from a sleep study,” Dr. Maturo said. “We are also recognizing that there are effective medical and surgical treatment options for children who do have persistent sleep apnea. They don’t all need to be placed on CPAP (continuous positive air pressure).”

There was also consensus that several other interventions are effective medical approaches for patients with persistent sleep apnea when targeted at the appropriate patient, including weight loss, leukotriene modifiers, nasal corticosteroids, and oral appliances. The group agreed that DISE is an effective way to identify residual areas of obstruction after adenotonsillectomy. There was consensus that several surgical procedures when directed at these identified sites of obstruction are safe and effective.

The tongue base and supraglottis are common sites of residual obstructed breathing during sleep. Supraglottoplasty, lingual tonsillectomy, and expansion pharyngoplasty can be effective in some children, depending on individual anatomical features and other factors, Dr. Maturo continued. In the pediatric Down syndrome population, there are data to support hypoglossal nerve stimulation.

“Persistent OSA after adenotonsillectomy has been an under-addressed and under-managed problem in our specialty,” Dr. Schwartz said. “It has been something of a black box for some clinicians. We need more studies to fully open that black box, but until that happens, there is quite a lot of consensus among experts on how best to address these children.” 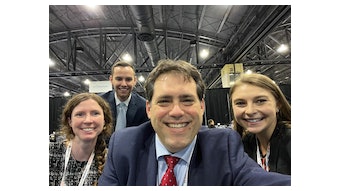 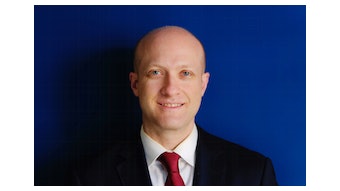 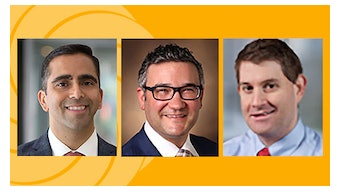 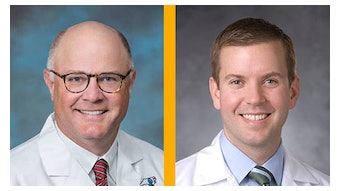 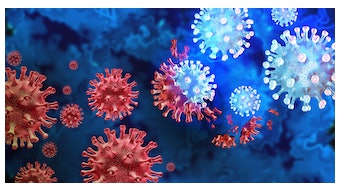 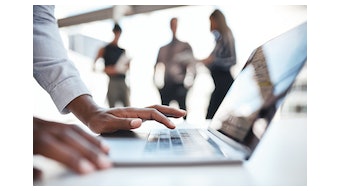 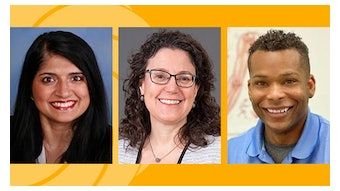 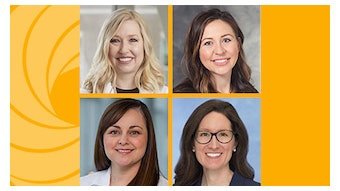 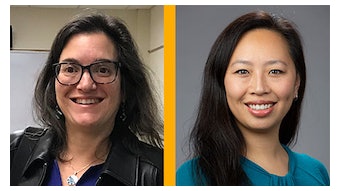 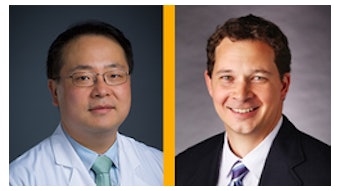 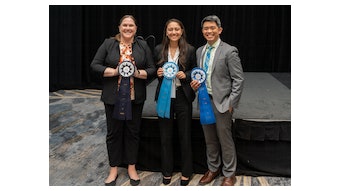 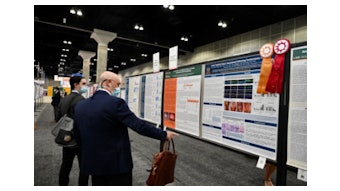