Learn about the many discoveries in otolaryngology in the Legacy of Excellence Museum. 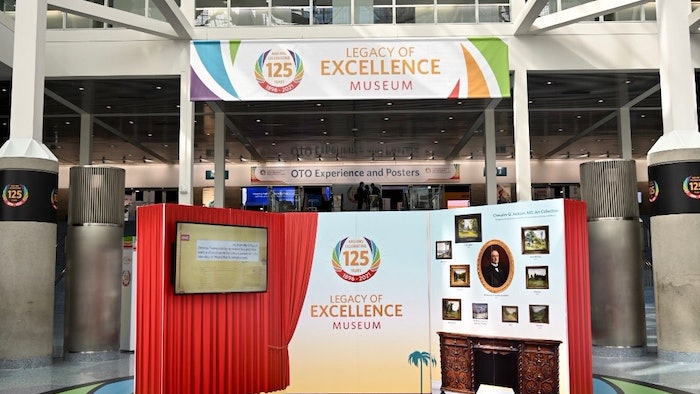 As you walk through the South Hall of the Los Angeles Convention Center, you will see the Legacy of Excellence Museum in the lobby area. The Academy pays homage to the many highlights the AAO-HNS/F and the otolaryngology community.

For instance, did you know that John J. Conley, MD, who has an honorary lecture in his name, is recognized for his artistic renderings of new procedures in addition to his reputation as a surgical innovator in head and neck surgery as well as facial plastic surgery. Or did you know that in 1981 the memberships of the American Academy of Otolaryngology-Head and Neck Surgery (AAO-HNS) and the American Council of Otolaryngology-Head and Neck Surgery (ACO-HNS) voted in favor of merging the two associations, and the new organization named, the American Academy of Otolaryngology–Head and Neck Surgery began to function January 1, 1982. It was structured to continue both the scientific and education functions of the AAO-HNS and the governmental and socioeconomic functions of the ACO-HNS.

Take a few minutes to take in other highlights the next time you walk through the lobby area. 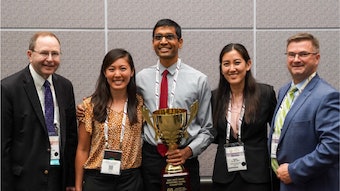 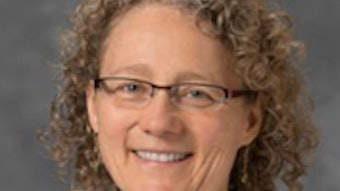 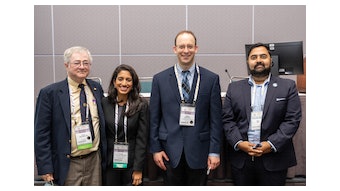 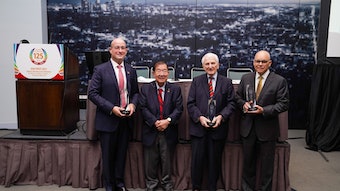 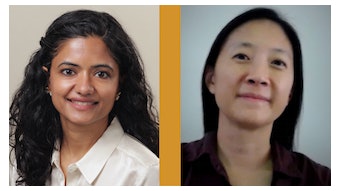 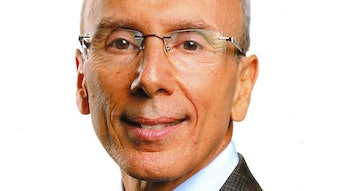 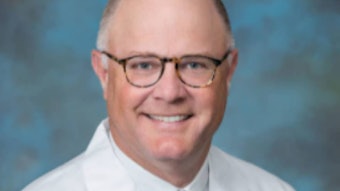 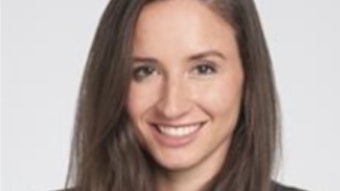 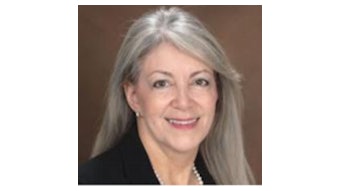 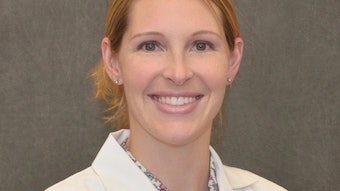 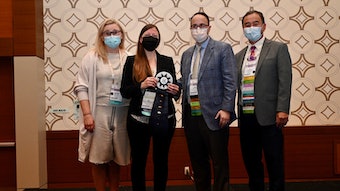 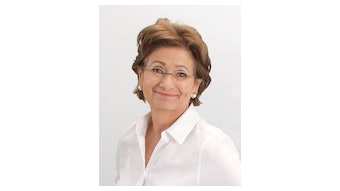